After leaving Johns Hopkins, she joined the faculty at the University of Texas Medical Branch in the Department of Pediatric Burn Surgery and Shriner’s Hospital for Children.

Dr. Tropez-Arceneaux is well published and was awarded a National Institute of Child, Health & Human Development grant to study the effectiveness of virtual reality in reducing pain in pediatric-burn injuries. In April 2016, she won the Best Pediatric Research Award in North and South America for developing the first Burn Camp in the region. She also developed a multi-tiered mentorship program for pre-teen and adolescent females.

A native of New Orleans, Dr. Tropez-Arceneaux most recently worked as a Pediatric Psychologist in New Orleans, Louisiana, conducting psychological evaluations for children and adolescents. As the Director of Assessment for Screening for Success, she will oversee all aspects of BCC-CAA’s testing practice, including research on the benefits of early screening for learning differences. 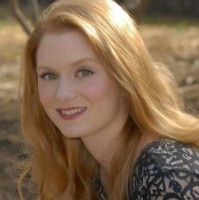 Lyra Hornseth has over ten years of experience in applied behavioral sciences, with skills in career coaching, psychological and educational assessment, and counseling. Ms. Hornseth has worked with state, federal and local governments, as well as with nonprofits, and the private sector.  Ms. Hornseth has experience serving individuals and families from diverse backgrounds including: military service members, seniors, young adults, members of the LGBTQ community, and  individuals who were involved in the criminal justice system.  Ms. Hornseth enjoys helping clients recognize and leverage their strengths and passions to live with purpose and fulfillment in their lives. Ms. Hornseth holds a MA in Forensic Psychology from Argosy University and a BA in Psychology from Salisbury University.

Ms. Hornseth is a native Washingtonian, and in her free time she enjoys gardening, traveling around the world (over 25 countries visited), and spending time with her husband and her two dogs. 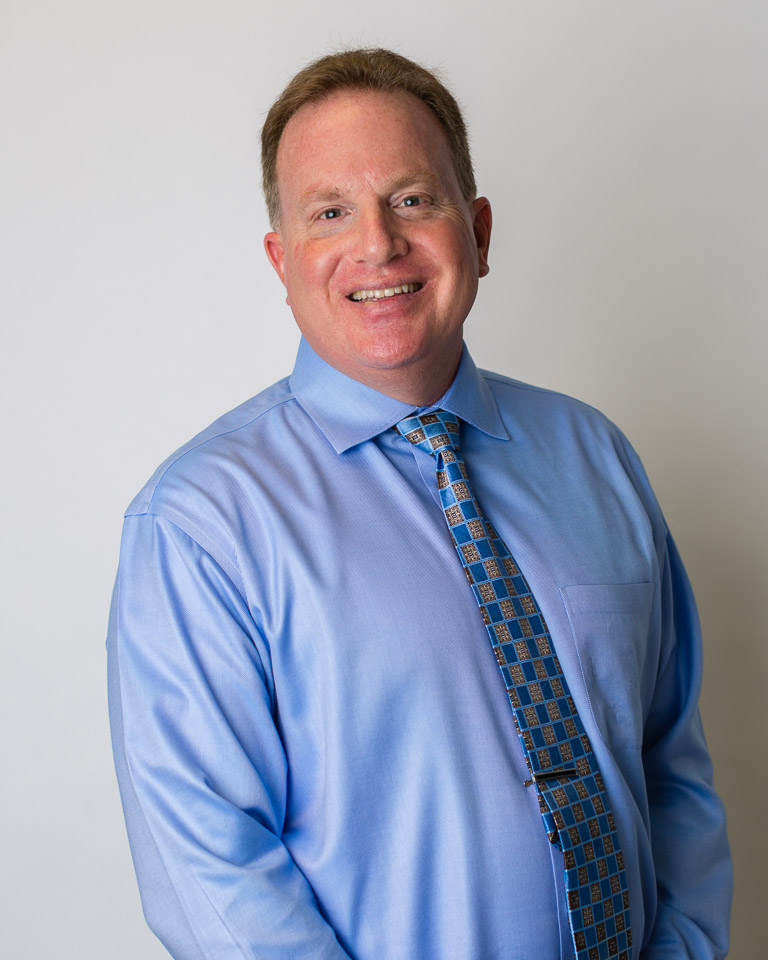 Dr. Feifer formerly led our Academic Assessment & Neuropsychology team and now serves our chief consultant. He is an internationally renowned speaker and author in the field of learning disabilities and has authored six books on learning and emotional disorders in children. He has 19 years of experience as a school psychologist and was voted the Maryland School Psychologist of the Year in 2008, and awarded the 2009 National School Psychologist of the Year.

Dr. Feifer serves as a consultant to a variety of school districts and is a clinical supervisor in the ABSNP school neuropsychology training program. He has authored tests of reading and math, which are due to be released next year.

Dr. Feifer resides with his family in Frederick, Maryland.